The York Rite Colleges of Indiana exists primarily to be of service to the York Rite of Freemasonry. Constituent colleges must declare fealty to the Grand Lodge of their respective jurisdictions.

The per-requisite for membership, which is by invitation only, is good-standing in all four York Rite bodies: Lodge, Chapter, Council and Commander in the state of Indiana

"This craft came into England, as I tell you, in the time of good king Athelsan's reign; he made then both hall, and also bower and lofty temples of great honor, to take his recreation in both day and night, and to worship his God with all his might. This good lord loved this craft full well, and purposed to strengthen it in every part on account of various defects that he had discovered in the craft. He sent about into all the land, after all the masons of the craft, to come straight to him, to amend all these defects by good counsel, if it might so happen, He then permitted an assembly to be made of divers lords in their ranks, dukes, earls, and barons, also knights, squires and many more, and the great burgesses of that city, they were all there in their degree; these were there, each one in every way to make laws for the state of these nations. There they sought by their wisdom bow they might govern it; there they found out fifteen articles, and there they made fifteen points."

The York Rite takes its name from the Ancient English city of York, around whose minster, or cathedral, cluster many Masonic traditions. Here, these traditions tell us, Athelstan, who reigned more than a thousand years ago and who was the first king of all England, granted the first charter to the Masonic guilds. Here, in 1705, a Grand Lodge in London, to whose constitution the Grand Lodge of England later appealed as the true source of authentic Freemasonry. Though early disappearing from the Masonic scene, this Grand Lodge left an indelible impression upon the institution, and its name --- York --- will survive as long as Freemasonry continues.

The York Rite Colleges of Indiana came into being in …

The purpose of the York Rite Colleges of Indiana, as set forth in its Constitution and By-Laws, are as follows: 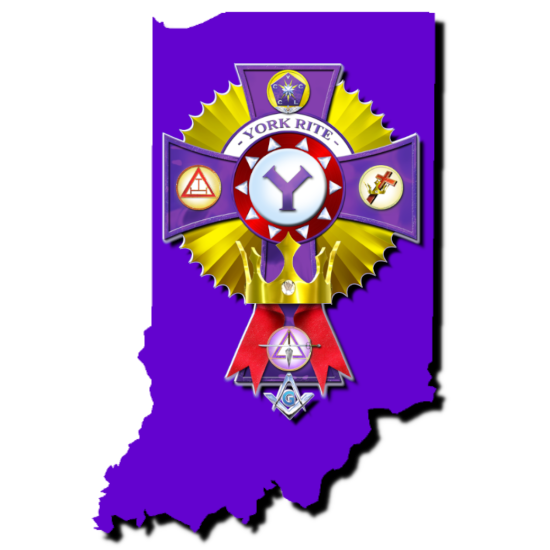 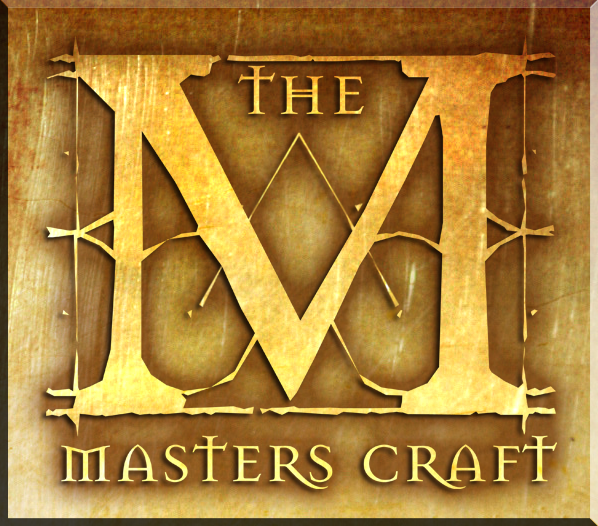 We would like to acknowledge and thank The Masters Craft John Bridegroom for his addition to our logo.

The York Rite Sovereign College of North America exists primarily to be of service to the York Rite of Freemasonry. Constituent colleges must declare fealty to the Grand Lodge of their respective jurisdictions. The pre-requisite for membership, which is by invitation only, is good standing in all four York Rite bodies: Lodge, Chapter, Council and Commandery or Preceptory (Canada.)